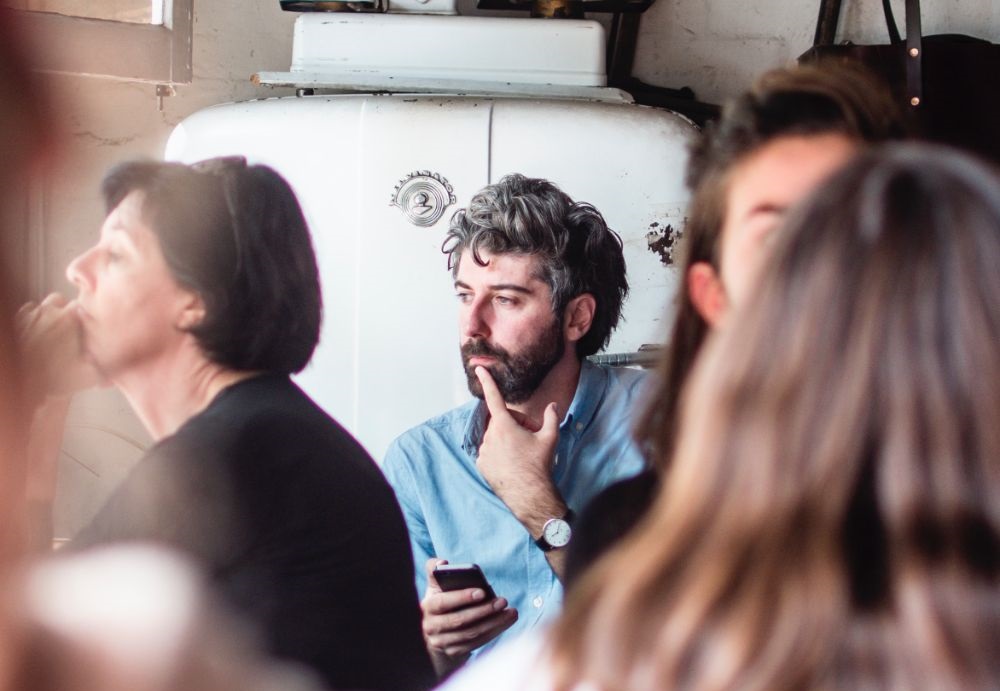 CBD VS THC: What Are The Differences?

Good Hemp’s Pure CBD oil is a CBD isolate that’s free from THC. But what exactly does that mean? What’s the difference between CBD and THC, and how does each of these compounds affect you as a user?

We’re gowning up and diving head first into the science to share exactly that and bust some myths for you. Read on to find out all the differences between CBD and THC.

1. Effects On The User

If you’re wondering whether you’ll be bouncing off the walls after a few drops of our pure CBD oil in your morning porridge, fear not. CBD (officially known as cannabidiol) is a non-psychoactive chemical compound in the cannabis plant, which means its effects on the user are totally different to those of THC, the compound that will get you feeling wavy. The job of CBD is to restore homeostasis (the natural balance of the body), which can help you feel calm and relaxed – it plays a huge part in supporting other aspects of your wellbeing too. It’s excitable psychoactive cousin THC has the opposite effect, and can lead to feelings of euphoria, stimulating appetite and may cause drowsiness.

We’ve listed some of the positive effects of CBD below – none of which, however, will have you flying high:

@nina_drenalina uses our pure CBD oil as a wholesome alternative to its intoxicating counterparts. Here’s what she has to say.

There’s a multitude of reasons why people may take CBD oil with or without THC – whether it’s for pain relief, to get a better night’s kip, or to ease anxiety. But, like anything, it can have unwanted side effects, so it’s important to get clued up before you get too dose-happy.

In addition to its obvious psychoactive high, THC has some negative side effects, the most well known being paranoia and anxiety, while CBD mainly has positive benefits on health and wellbeing. In large doses, however, CBD can cause unwanted side effects such as dry mouth, diarrhoea, reduced appetite, drowsiness, fatigue, and can interfere with other medications you’re taking – so be sure to stay below the maximum dosage of 70mg a day. To be safe, we recommend you take between 18 and 60mg per day depending on the symptoms you’re trying to alleviate, among other factors such as age, gender and body mass.

So where does CBD come from? It’s true that both CBD and THC are derived from cannabis plants, but CBD is actually more abundant in hemp (which has a THC content of less than 0.3%), whereas THC dominates in other forms of cannabis known as marijuana – which you don’t have to be Snoop Dogg (who has his very own cannabis brand named Leafs, might we add), to know all about.

If you’ve been paying attention, you’ll know by now that our hero plant hemp is used for a wide variety of purposes, including the creation of commercial CBD products – oh look, a perfect time to plug our very own bottles of Pure CBD oil! On the other hand, THC is typically used for illegal recreational and medical purposes.

A common misconception that many people believe is that CBD is illegal to buy and use in the UK; if you read our articles, you’ll know that we totally debunked this theory (along with other false truths) and confirmed its legality – so you’re not going to be locked up for using it.

CBD products that are FSA-approved as a ‘novel food’ are legal in the UK, however, THC-containing products are illegal for recreational use and classified as a Class B drug. Medical use of cannabis, when prescribed by a registered specialist doctor, was legalised in November 2018. We know, it’s pretty inconsistent but if you’re purchasing CBD in the UK from a trustworthy source, like us, then you’ll be fine. If your neighbour Steve tells you he can get you a good deal on some, cash only, we’d recommend you give it a miss.

CBD and THC may share the same chemical composition, but their atomic arrangements are different, which means they interact differently with the endocannabinoid system’s receptors.

Stay with us, it’s not as complicated as it sounds…

The endocannabinoid system (ECS) is a cell-signalling system in the human body, which helps to regulate a variety of key functions, such as:

This system has three core components: endocannabinoids (cannabinoids like CBD but produced by the body), receptors, and enzymes. These little cogs in the wheel work in conjunction with one another to ensure our internal functions aren’t slacking on the job.

For example, when a CB1 receptor is targeted, you’ll experience neuroprotective benefits such as nerve pain relief. When it heads for a CB2 receptor in your immune cells, it’s probably signalling that your body could be experiencing inflammation and nudges the ECS to work its magic on reducing it where needed.

Since our all-round good guy CBD isn’t psychoactive, its chemical structure helps the CB1 and CB2 receptors, instead of latching onto them and interfering with your sensory experiences. That troublemaker THC however does interfere, binding onto the receptors and producing a psychoactive effect – thus heightening (or let’s just say, severely over/under-exaggerating) your experiences.

They may come from the same cannabis plant, but thanks to its difference in chemical make-up, CBD use won’t show up on a drug test in the UK, whereas THC will. High- quality CBD isolate products and oils (much like our own) have been created with the intention of human consumption, and are therefore regulated to ensure they contain little to no traces of THC at all. So even if you’re stirring a drop or two of the good stuff into your coffee on the daily, it won’t show up on a workplace drugs test. Result!

Unfortunately, we can’t say the same for anything containing THC…

If we’ve done our job properly, by now you should know the difference between CBD and THC; from the effects it has on the human body, to where exactly it comes from and its chemical structure.

Eager to try CBD for yourself? Our pure CBD oil has all of the juicy goodness of CBD without the not-so-good side effects – the hardest part is deciding which flavour to try first!