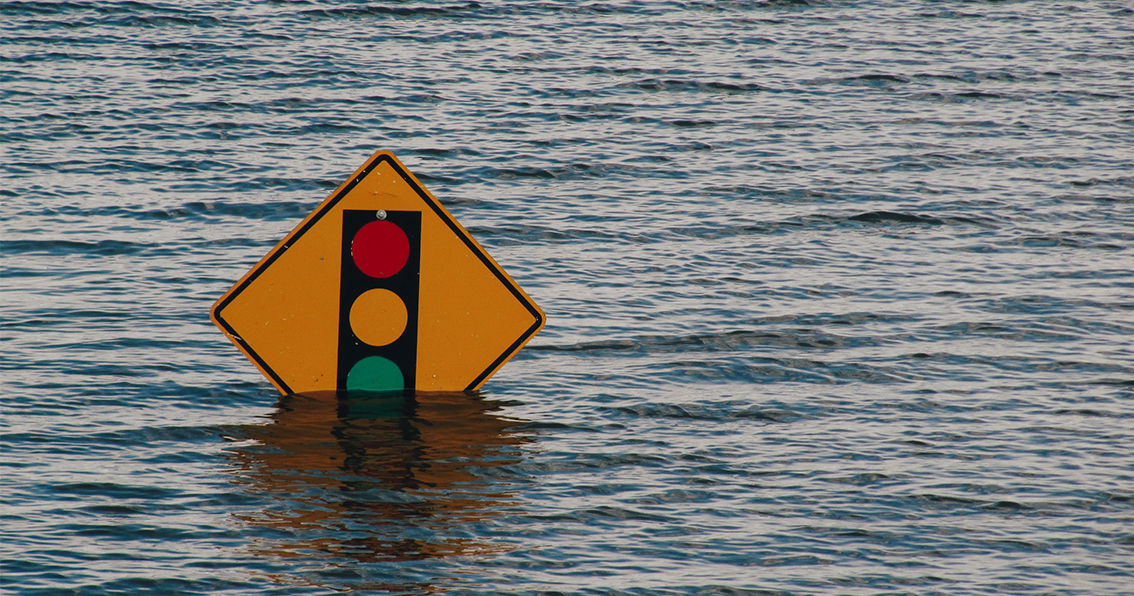 Our home is drowning

Thousands of people in South Yorkshire have been forced out of their homes due to a flood that’s being described as ‘almost biblical’, as a month’s worth of rain fell in one day earlier this week. Venice has declared a state of emergency after floods have displaced thousands and killed two people already. Floods in Nebraska back in March led hundreds of thousands of cattle and other livestock to an even earlier death.

Why is this happening?

The MET Office has announced a steady increase in rain fall over the past decades, another effect of climate change. When the temperature of the atmosphere increases, the air is able to hold moisture which results in heavier downpours, more likely to cause flooding.

“We are running behind with climate change – we need to speed up if we’re going to stay on top of the problems being exacerbated by the change in climate” says Professor Hannah Cloke, a hydrologist at Reading University who explains that the increased rain that’s causing flooding is another facet of the climate disaster.

How can I help now?

With a predicted increase in natural disasters such as these floods we’re experiencing, we need to take action.

There are ways that you can help these disasters here and now.

How can we prevent future floods?

Ultimately, we need to do all we can to stop this happening, we’re fighting fires we’ve created ourselves. Join us in the campaign to reverse climate change – we’re here because we’ve found a way to make delicious food and drink from the seeds of an incredible plant. Less than a football field of hemp absorbs a year’s worth of CO2 from 2 cars, and it absorbs toxic chemical from the soil it’s planted in.

Swapping the milk in your tea is one way you can make a difference but there are thousands more. Find what’s right for you and do what you can, we post ideas here on our website so have a look for some inspiration of ways to change– you never know, it could be you that gets evacuated from your home next time.

More information on what to do in a flood can be found at The British Red Cross’s website: https://www.redcross.org.uk/get-help/prepare-for-emergencies/how-to-prepare-for-floods-and-flooding