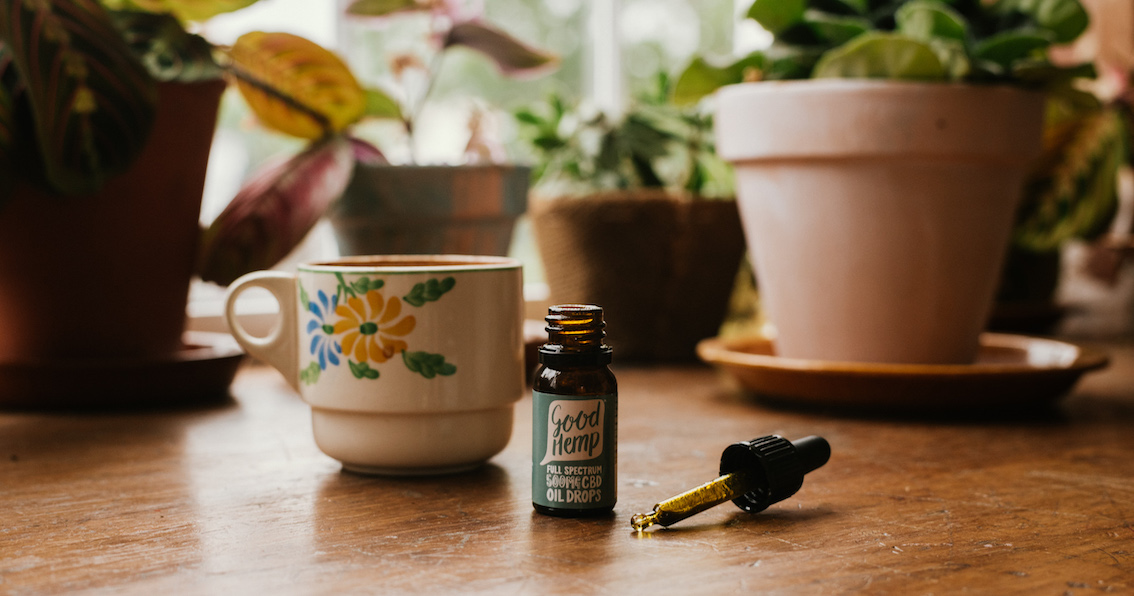 What’s The Deal With Coffee And Anxiety?

It’s Monday morning and you’re a little bleary eyed from the weekend. Your alarm goes off at 6.30am. Way. Too. Early. Is this what adulting looks like? (It felt kind of romantic when you were younger and day-dreamed of eating peanut butter out of the jar.) Here you are, half-asleep and in need of one of the greatest things about adulthood: coffee.

Shower on, coffee pressed, Good Hemp milk poured, and by the time you’ve left for work you’ve had about three cups without thinking.

The java jitters arrive. You know – the shakes that feel like high voltage energy surging through your body. Great – because you need to be sparky for your first meeting – but also a bit terrifying when your heart is beating that fast.

It’s easy to think it’s just the caffeine giving you the shakes. But sometimes anxiety can be heightened when we introduce stimulants into our system. If we’ve woken up feeling anxious and throw back a few espressos, what are the chances that we’re making it worse?

Are coffee and anxiety linked?

Anxiety – a perfectly normal response to stress or danger which triggers our ‘fight or flight’ response – causes adrenaline to be pumped through the body, which is basically its way of preparing us to deal with whatever ‘catastrophe’ comes at us. (Note: it’s usually not a catastrophe.)

Similarly, caffeine can trigger the release of adrenaline in your body. And according to Harvard Medical School, caffeine can mimic the symptoms of anxiety, such as:

OK, so should we just stop drinking coffee? The answer is no…

Here’s the catch. Not everyone that drinks coffee gets anxiety. Similarly if you’re used to drinking coffee and suddenly stop cold turkey, the withdrawal symptoms could hit you harder than the ones that caffeine causes. In an article for Healthline, one writer stopped drinking coffee for a week as an anti-anxiety experiment. “Unfortunately, my anxiety didn’t noticeably improve during this one-week challenge,” she writes. “Everyone with anxiety finds solutions that work for them. For me, coffee isn’t it. I also didn’t feel any significant improvements to my sleep. I still tossed and turned like I always do.”

What do we do? How about that CBD?

At Good Hemp the thought of giving up coffee is anxiety-inducing in itself. So we wanted to look at how CBD could counteract the negative effects of coffee and come up with our own solution to those java jitters.

CBD – the cannabis compound that doesn’t get you high – has loads of calming properties that can help with reducing anxiety. Talking to Marie Claire, Dr Bonni Goldstein (a medical director for Canna-Centers) says that drawing on anecdotal evidence, CBD in your coffee can help take the edge off. “My colleagues, friends, and I have found that CBD-infused coffee largely does away with the anxiety and acid belly typically associated with coffee. That makes sense, because research suggests CBD has anti-anxiety and [anti-nausea] effects. We’ve also found that compared to the coffee we reach for regularly, testers experience a less jittery, elevated burst of energy after drinking CBD-infused coffee.”

In trialling our CBD, we found that too. That when we dropped some oil in our coffee or drank our americanos with CBD milk, that we were getting the energy high with none of the jitters.

#1 Monitor your coffee intake
It’s going to be different for everyone because our bodies will react to caffeine in different ways. You could be the kind of person to drink two espressos and be bouncing off the walls, but old Nick in Finance goes through about five of those bad boys and is happy as Larry all day long.

If you know you get anxious or suffer from an anxiety disorder, track how you feel over the course of a week when you drink coffee. If you drink more on one day and less on another, be mindful of how that’s making you feel.

It’s not about necessarily reducing your intake, but just seeing how it works for you.

#2 Switch to decaf in the afternoon
Sometimes that morning caffeine kick is exactly what we need, but even if we feel like we need a boost of energy, a surge of caffeine later in the day could heighten our anxiety and make it hard to focus. Try switching to decaf and see if it makes a difference.