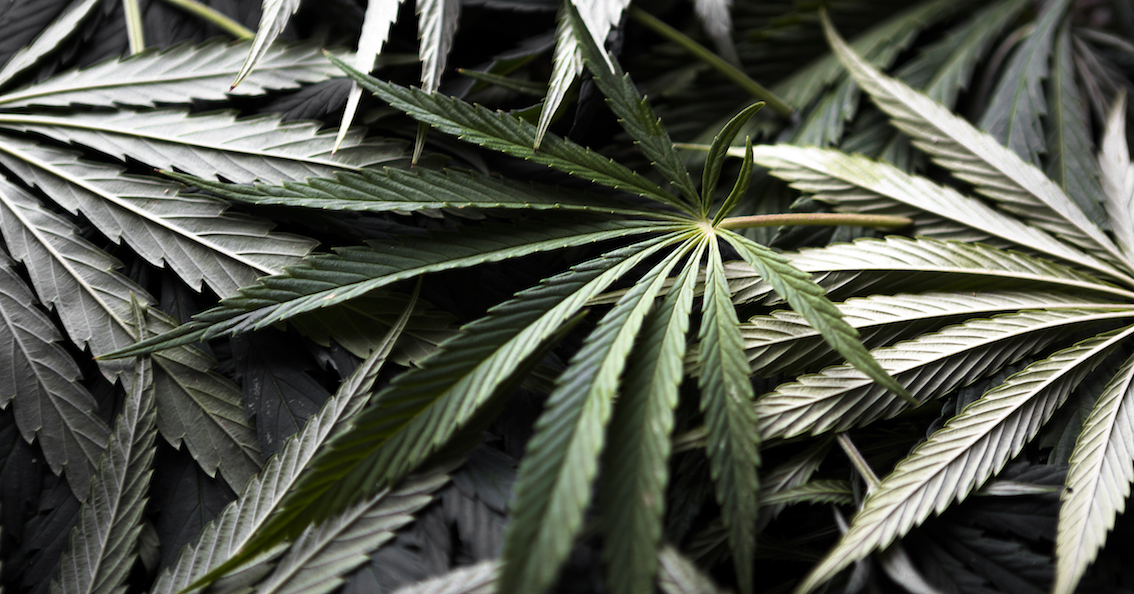 Here at Good Hemp we have a longstanding mission to make hemp a kitchen staple across the world. Sure, it’s trending now, but we’ve been shouting about this plant for over 20 years (we started back in 1998).

Whether you’re jumping on the bandwagon or not, we don’t really care. Because we think hemp is nothing short of a miracle plant, and we believe in its power to change the planet for the good. Many of hemp’s properties – like being sustainable, vegan friendly and pesticide-free – are getting a serious amount of air time. After all, it was only last year that the UN declared we have just 12 years to reverse environmental damage, with many experts saying that following a vegan diet is the most impactful change individuals can make to help.

So if you’re not already using hemp, then make it your mission now. Here’s why:

Every week there’s a new brand popping up using CBD – from tampons to chocolate and coffee. Holland and Barrett even have a whole display shelf dedicated to it. Why? Because there are hundreds of scientific studies going on as we speak at places like Harvard and Kings College London, looking into the effects of CBD on things like depression, anxiety, insomnia and sleep deprivation, pain relief, and the body’s general balance.

There’s a debate about legalising Cannabis

Hemp comes from the cannabis family and so does marijuana. While hemp is totally legal, there’s a debate going on around if the entire cannabis family should be legalised. The Evening Standard has even launched their own investigation finding that 63% of Londoners and 47% of people across the UK are in favour – with less than a third against.

We need to lower our carbon footprint

At the end of 2018, a UN agency released a report which stated that carbon emissions rose in 2017 for the first time in four years. Carbon dioxide is a heat-trapping gas, and largely responsible for rising global temperatures according to overwhelming body of scientific evidence (ahem, Trump). This means that in order to stave off the effects of climate change we need to reduce our carbon footprint, and switching to hemp may help achieve this on an individual level. That’s because the plant is an excellent sequester of CO2, and absorbs four times more gas than the same area of trees.

We need to use less water

Every year, farmers and agricultural workers around the world struggle with shortages of water and punishing seasons (see point above about rising global temperatures). But hemp is a crop that can grow on about half as much water as corn can, and which also tolerates a wide variety of soils and temperatures. If hemp eventually replaces other crops on a widespread scale it could help to free up precious water supplies for other uses. Seems like a no-brainer?

More people are going vegan than ever

How do you know if someone’s a vegan? (No, it’s not because they’ll tell you – we’ve heard that joke before). It’s because they’re probably sitting next to you. That’s right, veganism has skyrocketed in recent years, with 7% of the UK’s population committing themselves to a life less meaty. Hardly surprising when researchers at the University of Oxford found that becoming vegan is “the single biggest thing” you can do to reduce your environmental impact. Still not ready to make the leap? We’ve put together this guide on the things you might miss – and how to replace them.

And people are switching to a flexitarian diet

What’s a flexitarian? Those not quite ready to give up meat altogether, but steadily committing to reducing it from their diet. In general, this way of eating features no more than one portion of red meat a week, “modest” amounts of animal-based proteins like poultry, fish, milk and eggs, and around 100g of plant-based protein per day.Need some more convincing? We’ve got a tonne of tasty vegan recipes to make the jump easier.

People are more foodie than ever

You’ve heard the old adage ‘you are what you eat’. Well, never has that rung truer than in today’s world, where eating has become a cultural pastime and our meal choices a marker of who we are. Food is prepared in front of TV screens, at live events and – of course – on social media (see some of our own creations at @goodhempfood). With all this wealth of information at your fingertips why have some fun with hemp? Experiment with flavours, find out what you like to eat – then share it with the world.

There are so many plant-based milks out there

Over the last six years, sales of plant-based milks have doubled worldwide. Why is that? Because the dairy industry emits a high level of greenhouse gases which contribute to climate change. There are also a number of health benefits associated with reducing dairy intake (such a lowered cholesterol). Finally, it helps reduce animal suffering. Within the plant-based milk world, hemp is the best. It’s the only one that contains omega oils and its environmental creds are impressive (no pesticides are needed for it to grow, and it returns more nutrients to the soil than it takes out).