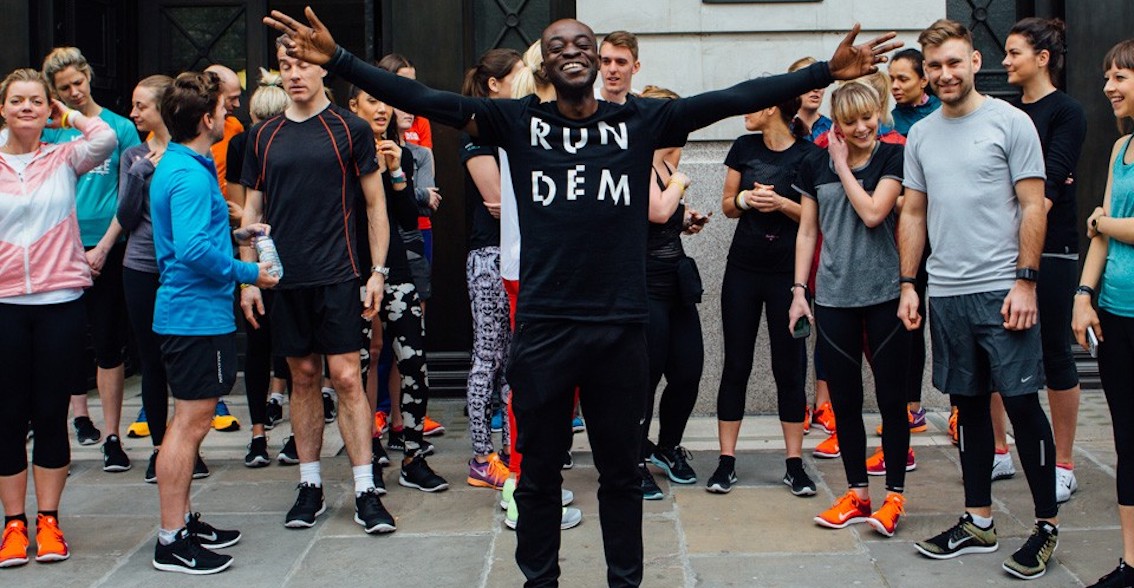 The Best Clubs To Join This Winter

The clocks have gone back, we’ve officially waved goodbye to summer, and it’s ghosted us without so much of a turn around for that last look of love. It’s tempting to spend weekends holed up in bed drinking tea (with Good Hemp Seed Milk, obviously) re-watching Love Island and Stranger Things, or starting from series 1 of Friends.

But just because it’s getting darker it doesn’t mean we have to sit inside with all the lights turned off (which is weird, unless you’re sleeping, in which case, as you were). Just because there are no more sun-soaked jaunts to the seaside or trips to the lido or football/frisbee in the park, doesn’t mean you can’t stay active.

This winter we want you to activate, rather than hibernate. Getting up and outside is a sure fire way of improving your mental health and kicking those winter blues. We’ve rounded up the best clubs to join and places to go to get your heart pumping outside.

The good folks at Good Gym are great – and we’re not just saying that because we like their name. Good Gym are in fact not a gym, so you can breathe a sigh of relief that we’re not pointing you in the direction of a small room filled with weights and fitness contraptions that smells like feet. Instead, Good Gym are a community of runners who combine getting fit with doing good. While on their runs, they stop off to do physical tasks for community organisations, often supporting older people with social visits and helping them with stuff they can’t do on their own. It couldn’t be more lovely. You can choose from mission runs (helping older people with one-off tasks), coach runs (seeing an isolated person in your area) or community runs (running in a group to help your local community, such as tree planting or gardening projects). Not only is it a great way of getting outside, it’s about helping people and doing good for your community. 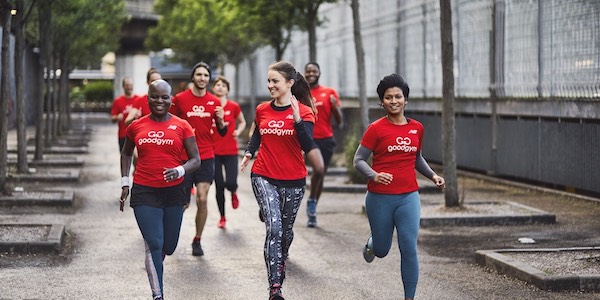 If you haven’t heard of Charlie Dark, head to Lululemon’s IG feed and you’ll see videos of the runner turned yoga teacher motivating people to get up and get out. He’s also the founder of Run Dem Crew, a weekly running community committed to change and uplifting the next generation. They work closely with young people across London, providing mentoring and advice, plus it gives its runners the opportunity to explore London in a safe, unique, positive and supportive environment. With a growing community of 500+ runners, Charlie and RDC is a pioneer in alternative running clubs advocating for social impact. Choose your session based on your pace – from party pace (yep, we’ll see you there) to cheetahs, you’ll find a group that will suit your running needs. 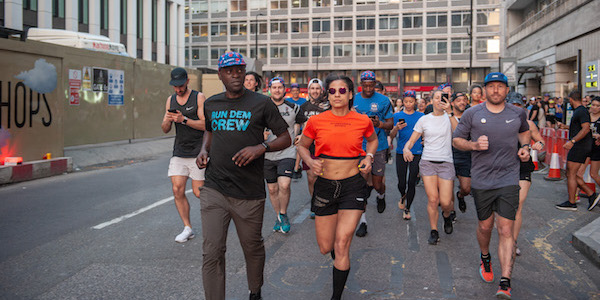 Run Dem Crew members Nathaniel Cole and Peigh Asante loved it so much, that they decided to start Swim Dem Crew, an inner-city swim crew who believe in the power of community. Swim Dem run sessions on Mondays, Thursdays and Saturdays – Mondays consist of training and technique, Thursdays are for instilling confidence in beginners, while Saturdays are all about a morning plunge and eating the best breakfast that area has to offer (sign us up). Swim Dem are more than just a swimming community – they work with brands (like Farfetch and Speedo), made a film called Beyond The Blue with zero budget, and have hosted talks harnessing their powerful voices. It can be hard to get into because they’re pretty popular but keep an eye on @swimdemcrew for new openings. And if you don’t manage to join in for a session you could start your own cold water swimming crew with friends, and motivate each other to go with the promise of coffee, brunch or a Sunday roast…

If you’re more of a solo swimmer, Hampstead Heath Ponds is a perfect spot. So it’s not a club per sé, but if you’re a regular expect knowing nods and warm smiles from your peers. Hampstead Heath is swarming during the summer, but in winter it holds a quiet magic. It’s a touch chilly, that’s for sure (we hopped in last weekend and it was 4ºC), but there’s something kind of special about diving in amongst nature, in this little paradise in London. Over winter you can head to the mens or the ladies ponds, but word on the street is that if you and a group of friends all have memberships, you can hire out the mixed ponds for a weekend pool party. Wetsuits optional. 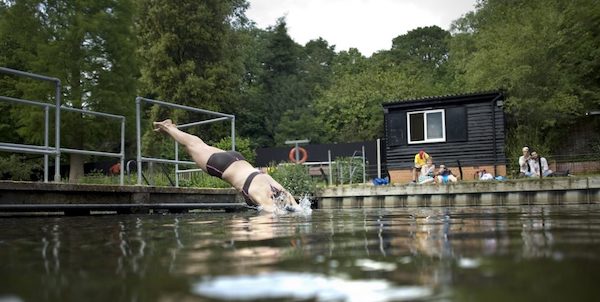 Whether you’re a surf newbie or you just want to find people to share a wave with, London Surf Club is a community that will help you get out into the ocean. It’s been connecting landlocked surfers since 1981, helping likeminded ocean bodies share rides, set up surf trips and it even runs Surf Clinics for beginners who need a little help. There’s nothing like getting out of the city and a good tumble in the ocean to shake off the cobwebs and remind yourselves that winter isn’t so bad after all. 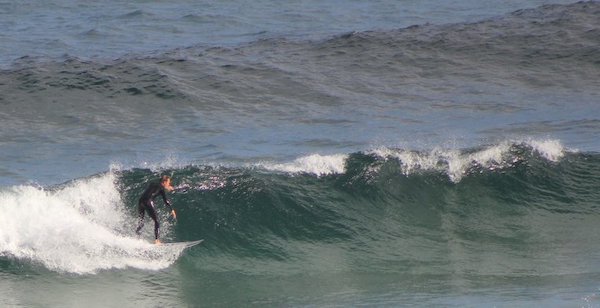