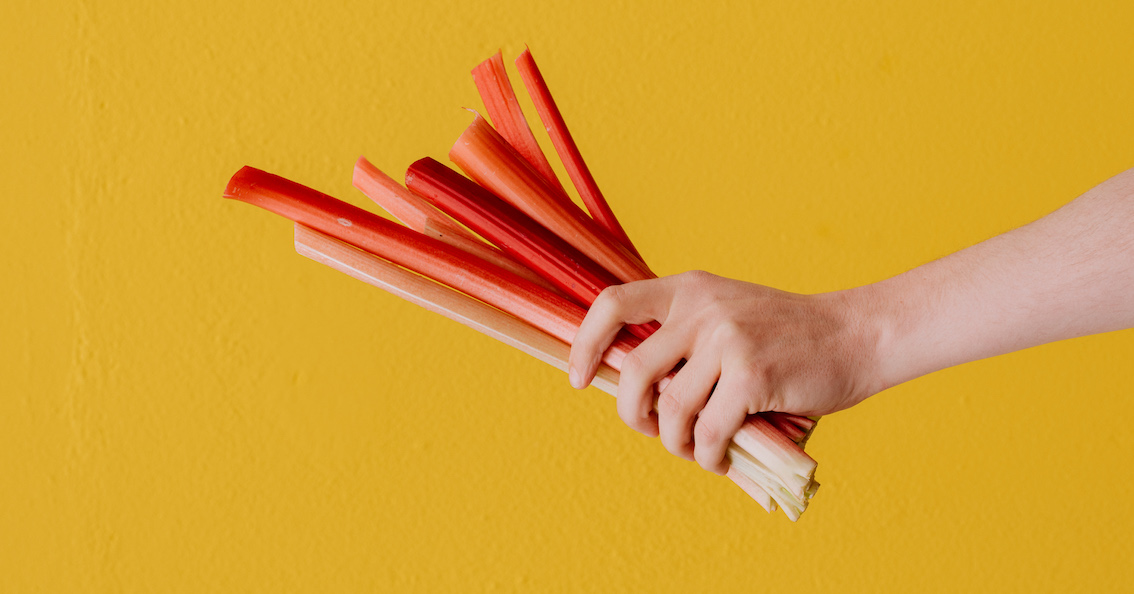 Which Foods are in Season in Summer?

There’s something joyful about eating with the seasons – strawberries on the edge of a tennis court in summer, squash the same colour as autumn leaves. The romance is all well and good, but seasonal sustenance is good for you, and good for the planet too.

First, there’s the flavour. Food that’s been allowed to ripen just the way nature intended tastes amazing (you know how those summer heirloom tomatoes make you question why you even try them in winter?). Seasonal produce is also packed full of nutrition, and buying it means you’re supporting your local community (not to mention the fact that it’s often cheaper). Last, but definitely not least, seasonal food is kinder to the environment. It shouldn’t need any pesticides to grow, and locally grown nosh reduces the carbon footprint you amass due to food mileage.

So, because nothing changes if nobody changes, make an effort  this summer to swap out those imported avocados for any of the ten ripe and ready fruit and vegetables below. 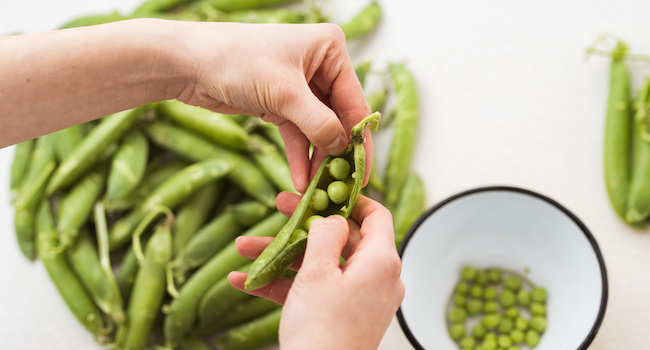 Forget the mushy kind – In summer it’s all about plucking peas, fresh from their pod and popping them straight in your mouth (phew). Prefer them cooked? Boil them up and throw them in a fresh summer salad with some hemp oil, zingy lemon and a sprinkling of hemp seeds.

When tomatoes taste as good as they do at the height of British summer, you don’t need to do much to them to make the flavours sing. Try simmering a few into a light lunchtime spaghetti pomodoro, dicing them up and piling them onto bruschetta with lashings of Good Hemp oil, or arranging them in a simple tomato salad à la Anna Jones.

Courgettes have historically had a pretty tough time of it, being relegated to the bottom of soggy ratatouille or heated up as a microwave main, the sole vegetarian dish at your weird uncle’s wedding. We’re here to celebrate this underrated veg in all its delicately flavoured glory. Try grilling it for a salad with tomatoes, beans and basil dressing (like Riverford have in their farm cookbook) or make a simple courgette and lemon linguine.

With a crunch that makes them stupidly satisfying to eat, radishes are a quick and easy way to add colour to any salad or soup. Their light and peppery taste means we love to eat them on their own, too. Serve up a platter of crudités to start a summer party. Did someone say hummus? Make sure it’s drizzled hemp oil.

Blink and you’ll miss it, asparagus season lasts from May until Mid June. These delicate spears are best eaten as close as possible to picking (which is why the imported stuff just doesn’t taste as good. Try sautéing them in hemp oil for a light side dish and sprinkle with some hemp seeds to finish them off.

Our favourite brain food (mainly for the reason that it looks like one) cauliflower is available year round but especially good in the summer. For a sustainable side to a (vegan) barbecue try Ottolenghi’s saffron cauliflower served with sultanas and olive salsa.

Field-grown rhubarb arrives in April and grows strong until September. It’s a pretty fruit, but one that can cause some confusion when it comes down to actually cooking the stuff. Really, it’s easy as pie. Yes, yes there’s actual rhubarb pie and of course the classic crumble, but you can also just stew it down with some caster sugar and orange juice – perfect to top porridge, overnight oats and cereal.

Mum’s favourite new potatoes, the distinctive flavour of Jersey Royals is down to the wealth of sunlight and locally collected seaweed used as fertiliser on the island of Jersey. We love them served simply with Good Hemp Extra Virgin hemp oil, parsley and chives, or in a wilted sorrel salad. The season is short-lived, so fill your boots while you can.

Beetroot is pretty polarising, perhaps because it conjures up memories of the stuff being pickled in watery vinegar at school? Like it or loathe it, you can’t ignore the fact that it’s really good for you, being packed full of fibre and Vitamin C. If downing a whole glass of beet juice is too much to stomach, why not bake it into some vegan brownies, like the unconventional baker?

Fig season in the UK starts in mid July and runs until September. Perfect for long summer picnics and BBQs, they can be thrown into salads for a fresh flavour, or cut in half and served as a simple desert.

We don’t think you need us to tell you how to eat a strawberry. Whether in your favourite hemp-milk smoothie or on their own, few fruits conjure up as quintessential an image of the Great British summer as this one. Grab a handful while you pretend to watch the tennis.

Peaches and summer go together like your favourite t-shirt and a white wash (watch the juice). For an extra summery breakfast, try chopping one up to top your homemade granola or overnight oats made with hemp milk.

Sign up for our weekly dose of recipes, offers and good causes