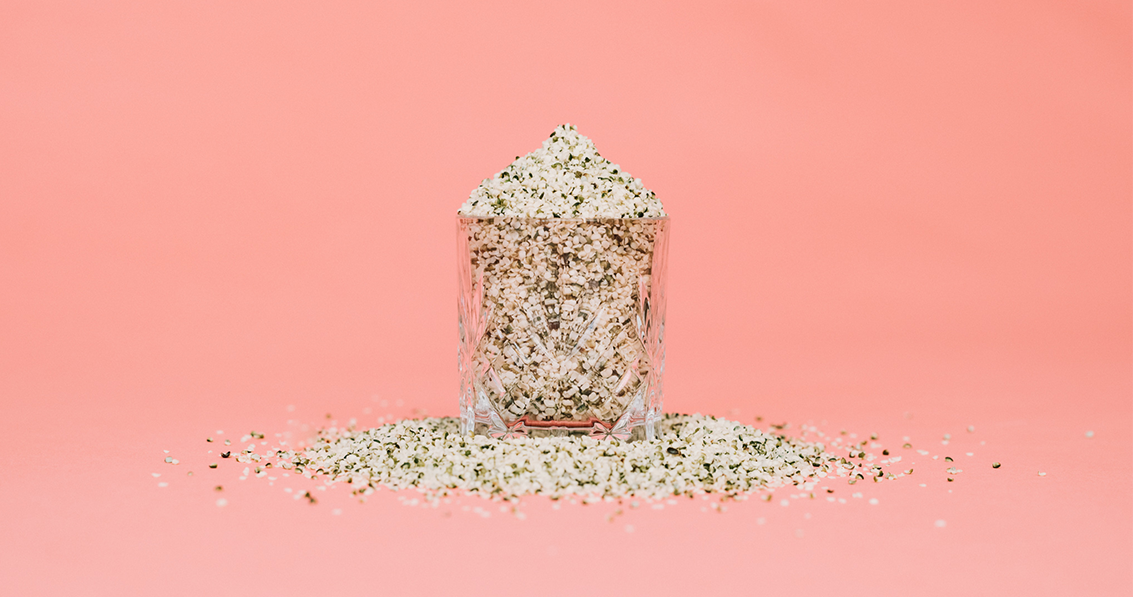 Omega 3 and The Immune System

Looking after your immune system is more important than ever, so we’re diving deep into how omega plays a part in how it works. We all know that omega’s good for you, but ask 100 people and they’ll each tell you a different reason why – and they wouldn’t be wrong. There are a bucket load of ways omega can enrich your health, but that’s a different blog. Here we’re focusing specifically on how omega helps fight off disease.

What actually is omega?

Omega is the name of a group of long chain fatty acids, a very healthy source of nutrition. The ‘fatty acid’ bit refers to the fact omega is a type of fat molecule opposed to a protein or sugar, for example. The ‘long chain’ bit refers to the number of carbon atoms in the molecule, and before you reach for your GCSE Chemistry text book, that’s where we’re going to leave that!

Moving onto GCSE Biology, we all know fats are an essential part of the human diet; they are a macronutrients along with protein and carbohydrates. And much like good and bad forms of carbs (think quinoa vs mars bar) there are good and bad forms of fat, the best of these being polyunsaturated fat (eg omega 3, in hemp) and the worst being trans-fat (eg CLA in meat and dairy).

There are different types of omega all of which play a part in the immune response, however nutrition-wise, it’s most important to focus on getting omega 3 as the body can’t produce it itself. So, within this article when we’re talking about how it effects the body we’re going to be talking about omegas generally, when it comes to nutrition we’re going to focus on omega 3.

There are lots and lots of benefits of omega, but as mentioned, here we’re talking about how it effects the immune system. The answer to which is through inflammation. “Isn’t that when your muscle swells up after hurting it?” we hear you ask. And you wouldn’t be wrong, however that’s only a small part of it.

Inflammation is the process by which the body’s white blood cells (plus substances they produce) protect us from infections, such as bacteria and viruses. When the body detects something harmful enter the body, it triggers the inflammatory response, which means blood rushes (thereby white blood cells) to repair the damage/kill the infection in that area. Still with us?

This process is super important as it prevents us from getting ill, however when triggered unnecessarily, inflammation can also damage the body. Inflammation is only meant to occur when it detects something harmful in the body, however can also be triggered by lifestyle factors such as stress and diet. This can be harmful because in the same way these chemicals damage pathogens, they can also damage the body itself.

Not so good inflammation

Inflammation occurs in everyone and also forms the basis of auto-immune diseases, however here we’re addressing only subclinical inflammation, aka inflammation occurring in people who are otherwise healthy. A common place for this type of inflammation is in the gut and can be caused by diet and stress, which is where it gets a bit confusing…

Inflammation in the gut effects our ability to digest food and can damage the gut microbiota, this is additionally harmful as the microbiota are a key part of the immune system. The gut microbiota help recognise whether a foreign body (eg a bacteria that has entered the gut) is damaging or not and therefore whether or not to trigger inflammation. When inflammation is triggered unnecessarily, it damages our ability to trigger it when it actually is needed. The body is then even less able to digest food and fight off disease – so not a good cycle to get in to, but do not fret – there are ways within your control to fix it and prevent it from happening!

As mentioned, inflammation in the gut is commonly caused by stress and diet, these are therefore the areas you can target to reduce inflammation and give your immune system a helping hand.

We’re not just going to say ‘chill out’, but do want you to know that whatever you’re doing to reduce stress is actually helping build up your immune system! If you’re the kind of person who beats themselves up for spending time ‘unproductively’, maybe try to make some more time for yourself. Investing time into relaxing keeps your body functioning properly so you can be at your most productive. Therefore if you ever feel bad for chilling, remind yourself that it’s necessary for your wellbeing (we like to call it productive relaxation). So whether your version of winding down is yoga or playing video games, it all helps. *Cue everyone ordering Animal Crossing*

Foods for & against inflammation

Over to diet, there are foods that actively damage the immune system, and others that boost it. If you’re reading this, odds are that you’re already into hemp, so lucky you! Hemp seeds are rich in omega 3 which has been found to increase the functioning of the immune system. It does this by helping the body understand when inflammation is necessary or not, meaning it’s activated as quickly as possible when infection enters the body, but doesn’t get triggered unnecessarily preventing self-destructive behaviour. It won’t, however, stop you texting your ex. Sorry.

On the flip side, there are also foods that are bad for the inflammation, namely those that are highly processed and/or sugary. An interesting study in 2010 compared the diets of European children to those of a rural village in Burkina Faso, Africa where residents exclusively ate whole foods, aka nothing processed. The findings were that children in the Burkina Faso village had much richer and developed gut microbiota compared to the children in Europe who consume vastly more processed and sugary diets. This (and lots more research, referenced below) suggests that to improve immune functioning we should be eating foods with lots of omega 3 and fibre, and limiting the amounts of processed/sugary food we eat.

A really easy way to do this can be sprinkling some hemp seeds over your meal. Luckily they go with everything and anything but hemp isn’t the only answer. You can also go for wholegrain versions of your everyday essentials such as bread, pasta and rice. Not only will your immune system get a boost, you should also find your digestion is a lot better too. No birds, one hemp seed (our flex on two birds, one stone).

In short, whole foods (especially ones rich in omega 3 and fibre) and chilling out will help gut inflammation and the immune system; sugary things and stress aren’t so good. However, it’s always really important to remember that just like one hemp seed won’t save you, one Mars bar won’t kill you. It’s all about balance, baby.