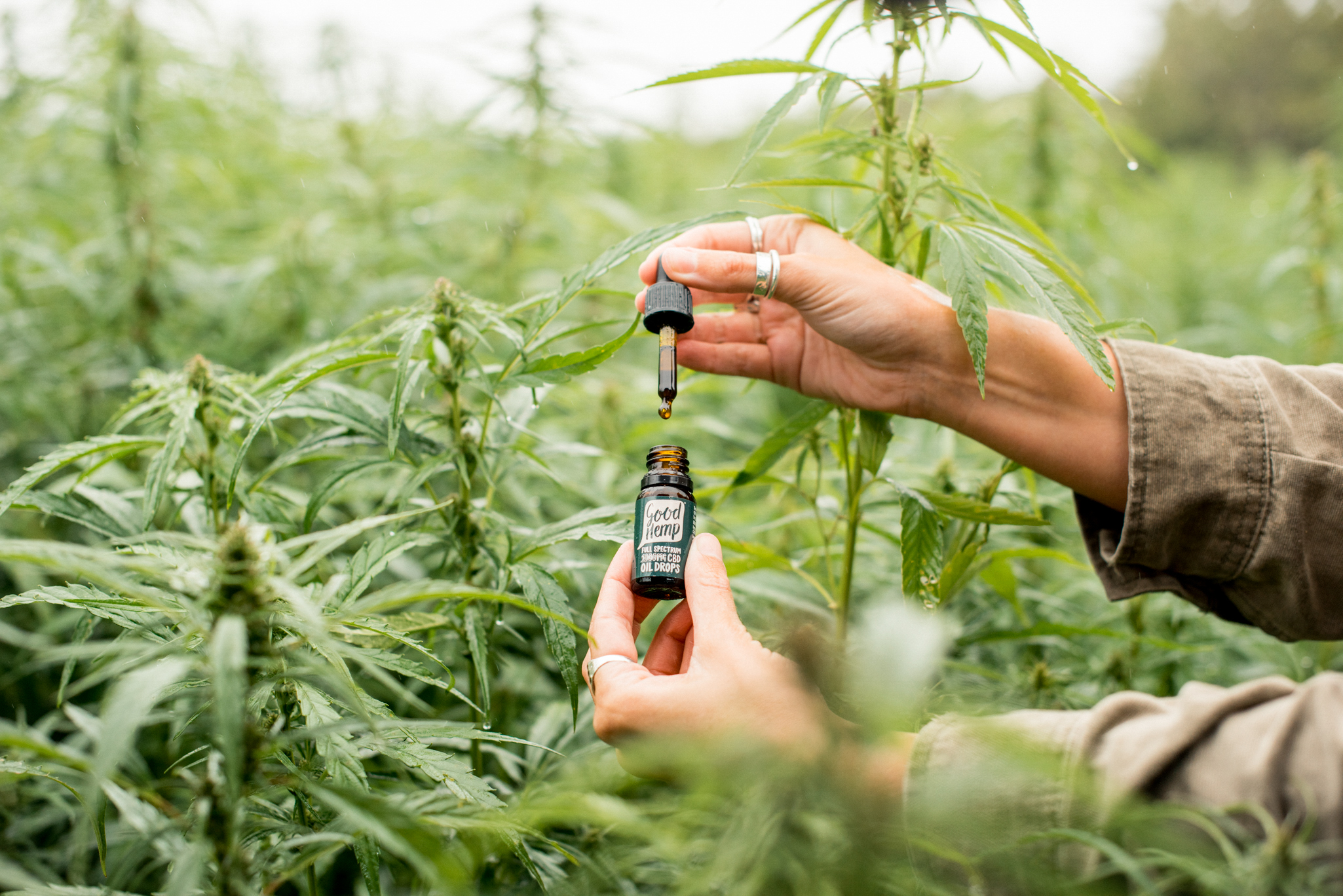 Is Hemp Legal in the UK?

It’s no secret that hemp is our hero. After all, we’ve been championing the plant since 1998 – even before Geri left the Spice Girls.

Although the world has changed a lot since then, we still have the same vision about how hemp can be used to change the planet. In fact, we have even more faith in its potential, and it feels like the world is catching up to our way of thinking. These days, it’s used to create anything from hemp protein powder, CBD oil, hemp oil, dairy-free milk, clothing, biofuel and much more besides – providing, of course, that the plant can be cultivated to its full potential.

What do we mean by full potential? Well, seeing hemp gain full legal status in the UK would be a start! Although it’s legal to grow hemp crops in the UK, it’s not possible to cultivate all of its parts legally, including the leaves and flowers aka the parts we use to make our CBD oil. This is arguably the most profitable part of the plant, making hemp a far less attractive crop to UK farmers.

Not only can they not sell the whole plant, but UK hemp farmers must obtain a pretty pricey license just to be able to grow it! Regardless of the fact that hemp is used in an entirely different way from its high-inducing cousin, legislators continue to take a hard line, causing producers to struggle in the process.

The immediate effect of this is that cultivation levels of hemp are dwindling, leading many farmers unable to see it as a financially viable crop. Thankfully, there is hope, as attitudes are slowly starting to change, and more public figures are starting to speak out about the economic losses they’ve endured under some pretty outdated views and laws.

Unlike many other countries around the world, it has not always been legal to grow hemp in Britain. To find out more, let’s go back in time to see how things have changed over the course of the last few centuries.

A History of Hemp Legislation in the UK

In the late 16th century, hemp was legal all over the UK. In fact, it was so important back then that in 1595, King Henry VIII mandated that all farmers had to grow a quarter of an acre of it for every 60 acres of land they owned.

The King liked the crop as it was quick to grow, and much stronger than cotton – an important quality since, at the time, it was predominantly used to create ropes and sails for the navy.

Fast forward to the twentieth century, and the majority of the world had caught on to the benefits of growing and cultivating hemp. Unfortunately, this had its drawbacks, and by the early 1900s, it was cheaper to import hemp from overseas than grow it at home, causing Britain’s hemp crops to go into steady decline. Then in 1928, along with other forms of cannabis (eg marijuana) it was made illegal to grow hemp in the UK altogether.

Luckily, in 1942, the hemp industry caught a break after American chemist Roger Adams first discovered CBD. This was the first time anyone had ever formally distinguished between hemp’s non-psychoactive cannabinoid and its psychoactive counterpart THC.

In the coming decades more was discovered about how both of these compounds interact in the human body. Hemp was legalised again in the UK in 1993, the same year that cannabinoid receptors were first discovered, paving the way for the work we do here at Good Hemp.

In January 2004, after over 75 years as a Class B drug, cannabis was officially deemed a Class C drug in the UK, due to evidence linking cannabis use and schizophrenia, giving hemp’s reputation something of a blow by association. Five years later, cannabis was once again reclassified as a Class B drug, with more recent studies showing that schizophrenia is more likely to incite cannabis use, rather than the other way round.

By 2018, then-Home Secretary Sajid Javid announced that the UK Government planned to review and potentially reclassify cannabis for medicinal use. At the time, any products containing cannabidiol needed regulatory approval in order to be marketed using specific medical claims.

Although CBD had become legal to possess, buy and sell in the UK by this time – provided its THC levels did not rise above a certain level – it still couldn’t be advertised with any medicinal benefits. A year later in 2019, all CBD products – effectively the modern staple product of the hemp plant – were reclassified as “novel food”.

Is Growing Hemp Legal in the UK?

It is legal to grow hemp in the UK, but doing so requires jumping through more than a few hoops. To begin with, interested parties will need a licence issued by the Home Office, allowing them to grow what is formally classified as a “controlled substance”. Since it is still considered a restricted crop under the Misuse of Drugs Act, hemp is commonly – and misguidedly – referenced as a dangerous plant by policymakers.

This has led to serious restrictions on what people can cultivate from the plant, making it difficult to get the most out of the growing and production process. New hemp cultivation licenses are fairly expensive and in order for it to be approved, farms have to be vetted, depending on their location, size and the specific type of hemp seed they are harvesting.

Hemp’s potential in the CBD industry

Pre-Brexit policy dictated that only EU-approved seeds, with a THC level of less than 0.2%, could be planted. Post-Brexit, this picture could potentially change a lot in the coming years. Some sources estimate that the CBD industry could be worth £1 billion by 2025, leading legislators to finally tune into the economic potential of hemp crops. The extra media attention these days helps a lot too.

Until the laws are formally changed, it’s only possible to harvest the stems and seeds from hemp plants in the UK. The leaves, which are used for the extraction of CBD, have to be destroyed as soon as they are seperated from the plant because the cultivation process is still illegal in the UK.

To be blunt, we think this is pretty ridiculous. After all, CBD can be legally imported from abroad – so why can’t it be cultivated domestically?

The production, sale and use of CBD products is fully legal, yet the process of extracting CBD oil from a hemp plant isn’t, causing UK farmers to lose out on a massive opportunity. As they stand, laws around hemp are effectively leaving farmers locked out of a growing market due to antiquated policies that are doing more harm than lawmakers realise.

How We Envision the Future of Hemp

Even though the landscape might look disheartening right now, we’re happy to report that change is on the horizon. There are widespread shifts in attitudes towards hemp and the benefits of cultivating CBD, so hemp might be in for new frontiers sooner rather than later.

We certainly are holding out for law changes, so that restrictions can be loosened and we can harvest hemp plants to their full potential. After all, hemp does have the potential to change the world. There are a whole range of environmental benefits of hemp, but as a carbon-negative crop, hemp absorbs more carbon than it emits in its production process. So we’re literally saying that it can change the planet for the better.

Once hemp plants can legally be utilised to their full potential, local farmers will benefit tremendously. Hemp champions like ourselves will also be free to explore a world of new ideas about how the plant can be cultivated to change lives for the better.

We can only imagine the type of groundbreaking products that could emerge from this miraculous plant once it has full legal status.

Isn’t it finally time that we get the most out of it here at home?